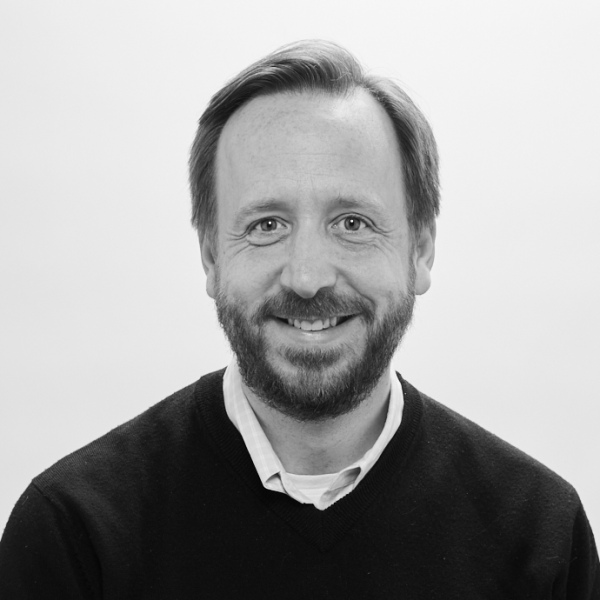 I've co-founded several technology startups with focuses as varied as Fin-Tech, Human Resources, and Games. I'm a finance and technology executive with twenty years experience in technology administration and development. In addition to more entrepreneurial pursuits, I have worked with some of the largest hedge funds in the world revolutionizing their technology stacks.